Portrait of a Monster: Jordan Van Der Sloot, A Murder in Peru, and the Natalee Holloway Mystery 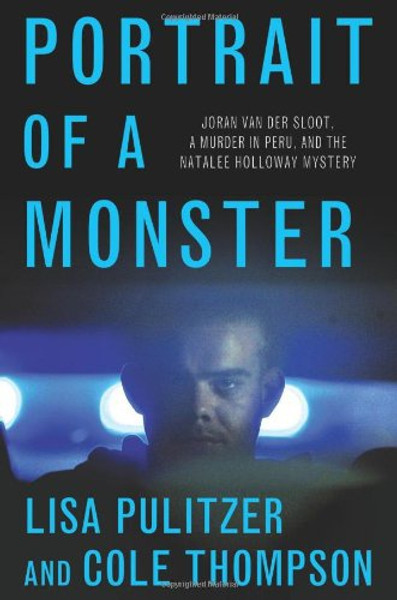 Portrait of a Monster: Jordan Van Der Sloot, A Murder in Peru, and the Natalee Holloway Mystery

In May 2005, Natalee Holloway disappeared from a high school trip to Aruba. Five years to the day later, twenty-one-year-old Stephany Flores was reported missing in Lima, Peru. Implicated in both crimes was one young man: Joran van der Sloot.

A twenty-three-year-old Dutchman, Van der Sloot has become the subject of intense scrutiny by the media and the public in the years since 2005. He was arrested and detained by Aruban authorities in connection with the Holloway disappearance, only to be released after questioning. In 2008, during a Dutch sting operation, he admitted to being present for Holloway's death---but later recanted his statement.

In 2010, on the five-year anniversary of her disappearance, a young business student in Peru named Stephany Flores disappeared, only to be found dead three days later in a hotel room---registered to Van der Sloot. He was arrested for the murder and confessed, but he later claimed he was coerced.

This is the first book to offer a probing look at the man tied to two of the most sensational cases of the decade.

Cat in the Stacks Mystery #3: File M for Murder

Cat in the Stacks Mystery #2: Classified as Murder