Legend of Old Abe, The 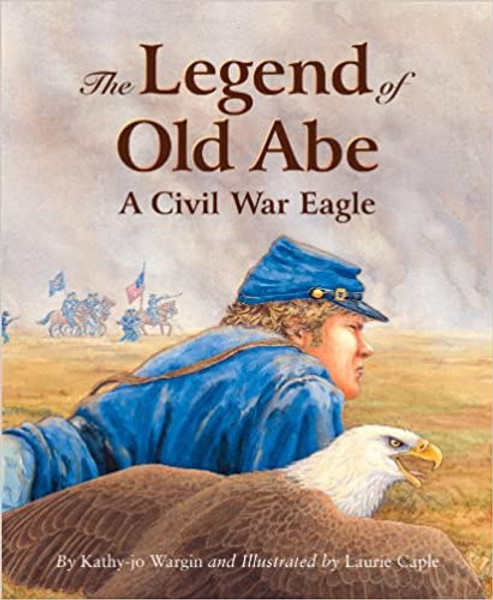 Legend of Old Abe, The

During the Civil War, it was not uncommon for Army units to have mascots to lift spirits and build loyalty among the soldiers. One of the most famous mascots was Old Abe, a remarkable eagle from Wisconsin. Named in honor of President Lincoln, the eagle became the mascot of the Eighth Regiment of the Wisconsin Volunteer Infantry. Old Abe was beloved by foot soldiers and officers alike. He made them laugh with his antics -- stealing chickens, shaking hands, and creating warmth amidst the harsh conditions of war. Soaring over the battlefields, he rallied his comrades through numerous skirmishes and engagements. When his exploits became larger than life and extolled throughout the country, even the Confederates knew he was a force to be reckoned with and made the bird a target!

Legend of the Loon, The

Legend of Leelanau, The