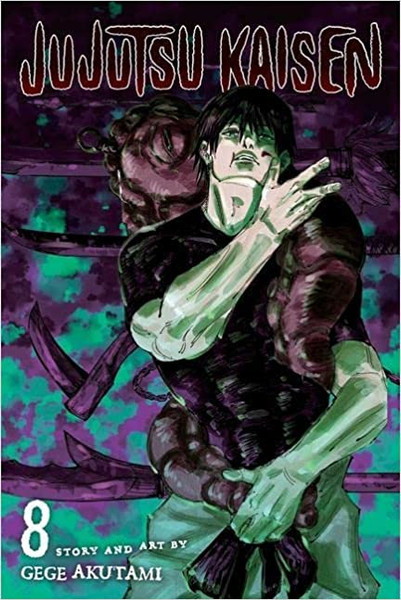 IIn a world where cursed spirits feed on unsuspecting humans, fragments of the legendary and feared demon Ryomen Sukuna were lost and scattered about. Should any demon consume Sukuna’s body parts, the power they gain could destroy the world as we know it. Fortunately, there exists a mysterious school of jujutsu sorcerers who exist to protect the precarious existence of the living from the supernatural!

Yuji Itadori and his classmates are fighting two of the three reincarnated Cursed Womb: Death Paintings brothers. Meanwhile, Megumi Fushiguro loses consciousness after finally defeating a special grade curse that possessed a Sukuna finger! Whoever wins the fight between Itadori and the brothers will be the one to secure the prized finger!

ZZDNR_Guardians of Ga'Hoole #8: The Outcast