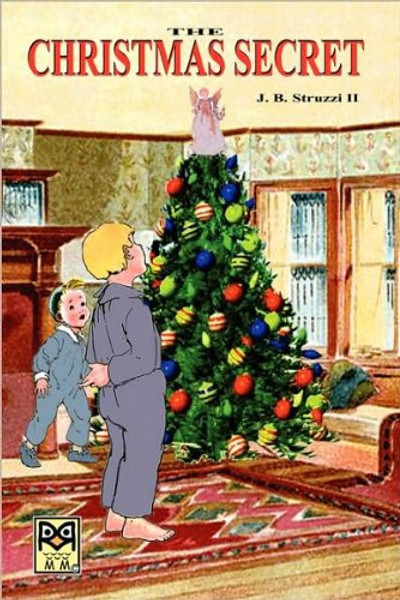 What if you could have anything you wanted for Christmas?Seven-year old Josh Miller has prepared quite a wish list for December 25 and believes he knows the secret of Christmas. But when Josh learns that his father lost his job at the mill and presents won’t be as plentiful under the tree this year, he doesn’t want anything to do with the holidays. Josh refuses to believe Christmas will be anything but awful, despite his parent’s efforts to convince him that family is more important than presents.Then something magical happens.Seven snow globe ornaments passed down from his grandmother give Josh the power to fulfill seven Christmas wishes. As presents magically appear under the tree, each globe dims as the wishes expire and Josh quickly realizes the opportunity in his power. But his parents have a secret also and tragedy soon strikes. Now Josh must decide between family and the ultimate Christmas present.In this deeply moving holiday story, will Josh finally learn the true secret of Christmas?

Secret of the Indian, The

City & the City, The

B is for Beacon

Marc Brown Arthur Chapter Books: Arthur and the Mystery of the Stolen Bike