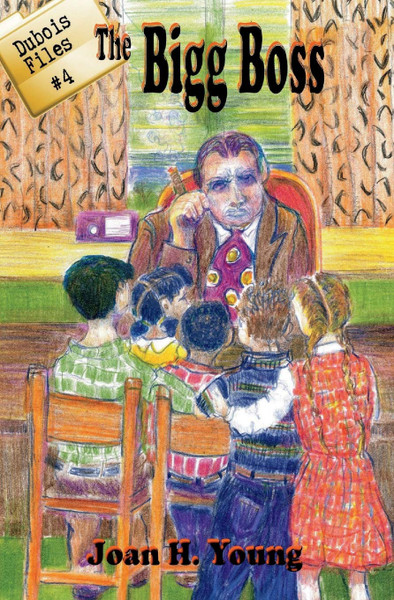 It was September of 1953. Jimmie, George and Cora were moving into the upper level classroom of their two-room schoolhouse, leaving their friends Laszlo, and George's sister Ruby, in the other room. But on the very first day of school, someone began yelling at Ruby! Not everyone was happy that the children had helped break up the ring of thieves that had been stealing from the Cherry Pit Junction canning factory where Cora's father was the manager. And then there was Mr. Bigg. He was the owner of the canning factory, and why he acted the way he did was certainly a mystery. Cora didn't think that was a riddle she and her friends could solve.

Biggest Easter Basket Ever, The

Expressions From Deep Within

Inside My Father's Shadow is a Hurricane Blizzard

Woods Are On Fire, The