ZZDNR_Ballad of Buster Scruggs, The 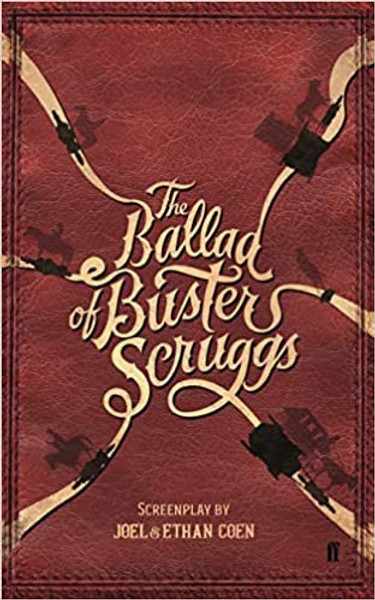 ZZDNR_Ballad of Buster Scruggs, The

The Ballad of Buster Scruggs is an American western anthology film written, directed, and produced by the Coen brothers. It stars Tim Blake Nelson, Liam Neeson, James Franco, Zoe Kazan, Tyne Daly, and Tom Waits. It premiered at the 75th Venice International Film Festival on August 31, 2018, where it won the Golden Osella Award for Best Screenplay and is scheduled to be released November 16 on Netflix after a theatrical run. Six chapters each present a different story from the wild frontier. The Ballad of Buster Scruggs tells the story of a sharp-shooting songster. In Near Algodones, a wannabe bank robber gets his due and then some. Meal Ticket is a gothic tale about two weary travelling performers. All Gold Canyon is a story about a prospector mining for gold, while a woman finds an unexpected promise of love, along with a dose of life’s cruel irony, on a wagon train across the prairies in The Gal Who Got Rattled. Finally, ghostly laughs haunt The Mortal Remains as a Lady rains judgment upon a motley crew of strangers undertaking a final carriage ride