... And His Lovely Wife: A Memoir from the Woman Beside the Man 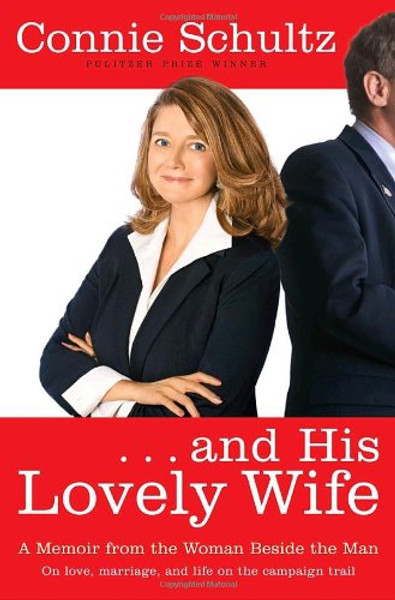 ... And His Lovely Wife: A Memoir from the Woman Beside the Man

The first time I heard it, I laughed.Oh, come on, I thought. He didn’t just say that.We were at a restaurant in southern Ohio, where a hundred or so Democrats and a handful of young campaign workers had gathered to hear my husband, Sherrod Brown, announce for the seventh time in two days why he was running for the United States Senate.The party chairman of the county stood up at the lectern and in a loud, booming voice, introduced “Congressman Sherrod Brown–and his lovely wife.”By Week 40 of the campaign, I had been introduced that way nearly a hundred times. I stopped counting once we hit the 50 marker. I knew I was not the point at these gatherings, and I was so proud of the man who was.Also, I realized I was getting cranky about something I could not change. If I couldn’t rely on a sense of humor, I was in for one long year on the campaign trail.