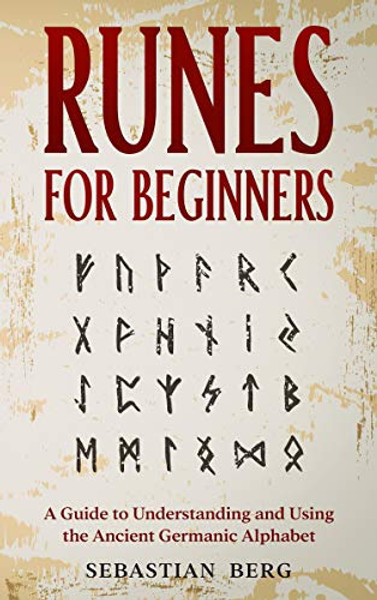 The actual origins of the runic alphabet are shrouded in a lot of mystery. The earliest inscription is the one that reads Harja that might mean warrior or comb, which can be found on the Vimose comb in Denmark that dates back to 160 CE. This uses the runes so maturely and confidently that scholars think it resulted from about 100 years’ experience from writing the runes over this amount of time. How this tradition was created has been debated and speculated for many years. Inspirations from the Roman and Greek alphabet, along with Danish and Italic origins have been suggested. The most likely is the Greek since it does resemble a variation of the Greek alphabet. The Greek alphabet was unstandardized between the years of 700 to 400 BCE. It could have reached Germanic speakers through groups that were made up of eastern Europeans. The mythology of the Norse gives us the story of Odin and his sacrifice.