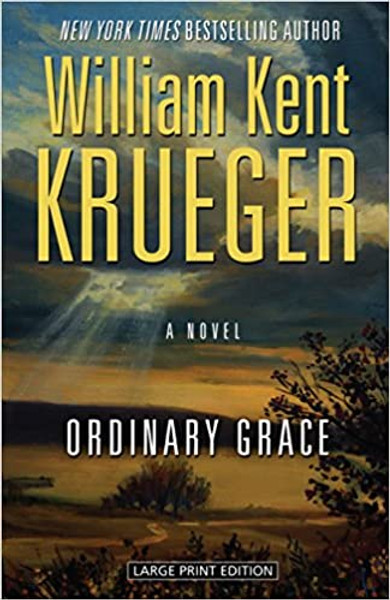 New Bremen‚ Minnesota‚ 1961. It was the Twins’ debut season; the country had a new‚ young president. But for thirteen-year-old Frank Drum it was a grim summer in which death visited often and took many forms. Accident. Nature. Suicide. Murder. Frank was forced to demonstrate a maturity and gumption beyond his years. Forty years later‚ he tells the story of discovering the terrible price of wisdom and the enduring grace of God.