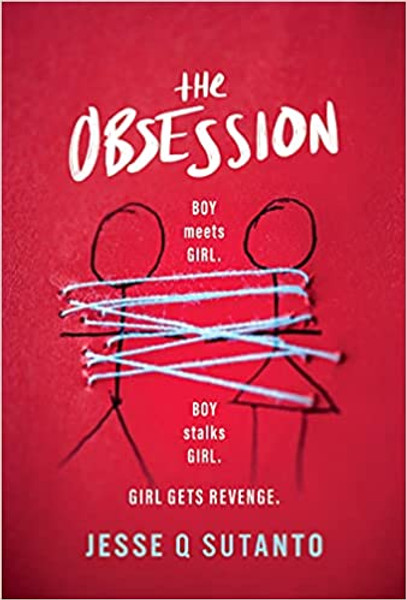 Logan thinks he and Delilah are meant to be.

Delilah doesn't know who Logan is.

Logan believes no one knows Delilah like him. He makes sure of it by learning everything he can by watching her through a hidden camera. Some might call him a stalker. Logan prefers to be called "romantic".

Delilah is keeping secrets though, deadly ones. There's so much more to her than meets the eye.

Logan is determined to make Delilah the heroine in his twisted fantasy and he'll do anything to get what he wants.

Delilah is done with the men in her life controlling her. If Logan won't let her go...she'll make him.

This is Happiness - Paperback

Into the Water - Paperback