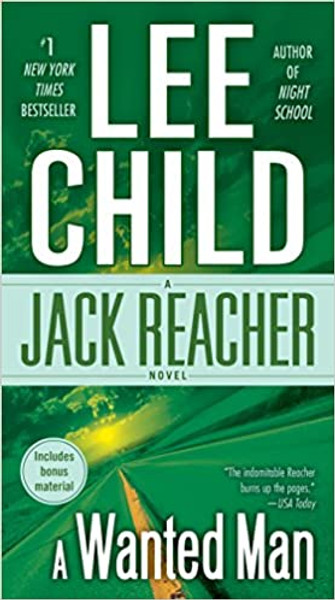 Four people in a car, hoping to make Chicago by morning. One man driving, another telling stories that don’t add up. A woman in the back, silent and worried. And a hitchhiker with a broken nose. An hour behind them, the FBI descends on an old pumping station where a man was stabbed to death—the knife work professional, the killers nowhere to be seen.

All Jack Reacher wanted was a ride to Virginia. All he did was stick out his thumb. But he soon discovers he has hitched more than a ride. He has tied himself to a massive conspiracy, in which nothing is what it seems, and nobody is telling the truth.