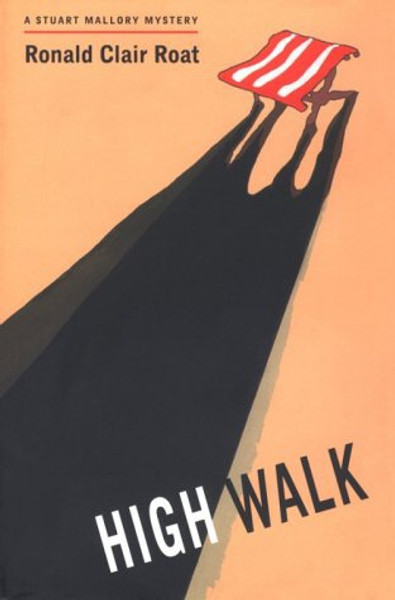 Blunders both large and small conspire to sink this mystery set in northern Michigan. Lansing sleuth Stuart Mallory (A Still and Icy Silence) hated Scott Quinn during their tour of duty in Vietnam. So he's surprised when, more than 20 years later, Quinn's father hires him to track down his missing son. But Mallory's not too surprised to learn that he's not the only one searching for Scott. Now a minister and a therapist, Scott used to work in military intelligence-which is a little hard to believe since Mallory has a ridiculously easy time of tracking him down. Scott may or may not be guilty of a crime. But he tells Mallory that, in his capacity as a minister, he has betrayed a confidence and that now the person whose trust he violated is after him. Is Scott lying or telling the truth? That's the question into which Roat fails to inject enough suspense. Despite some evocative renderings of the Michigan landscape, especially when the book crosses to the Upper Peninsula, this tale limps along, as slow and obvious as the cliched discussions Scott and Mallory have about God.

Walk to Remember, A

Walk in the Wood: Meditations on Mindfulness with a Bear Named Pooh

Landshark! Invasion of the Asian Carp

Lakeshark! Invasion of the Asian Carp