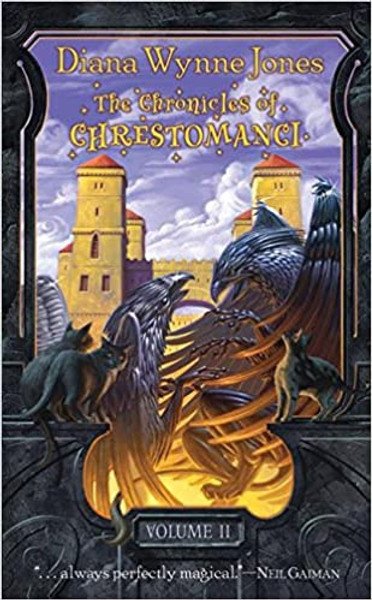 In this multiple parallel universes of the Twelve Related Worlds, only an enchanter with nine lives is powerful enough to control the rampant misuse of magic -- and to hold the title Chrestomanci...

There is a world in which the peaceful city-state of Caprona is threatened by the malevolent machinations of a mysterious enchanter...and another in which magic is outlawed and witches are still burned at the stake.

In two worlds the practice of magic has gone dangerously awry, there is only one solution -- call upon the Chrestomanci.

City & the City, The

B is for Beacon

Marc Brown Arthur Chapter Books: Arthur and the Mystery of the Stolen Bike