A Collection of Poetry and Prose by Survivors of Abuse 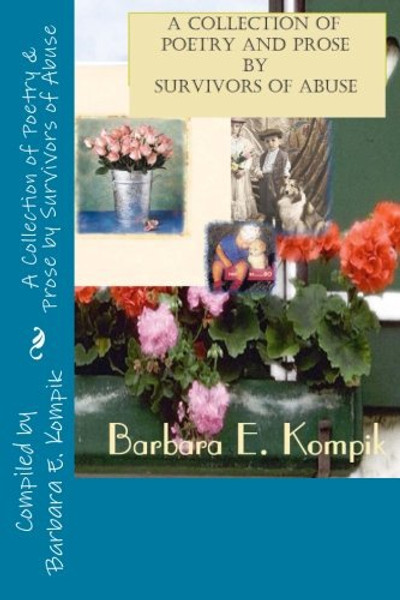 A Collection of Poetry and Prose by Survivors of Abuse

It was in the middle of my own struggling and suffering that I found that a MySpace.com group could actually bring healing to others and me as I started my own group, “Healing from Abuse”. Many came to listen as I shared my own story. Many came to share theirs. The group grew to over 2000 members in a few short years and we all became friends through our common pain. For many, it was the only place that they could share what had happened to them and vent their feelings and emotions. It became a refuge where we as a family of survivors of abuse could come together and support each other, encourage each other, and bring some sort of semblance of peace and contentment to our broken spirits and turmoil. In sharing information about abuse, people learned what they thought was normal was actually the aftereffects of unspeakable acts of violence and control. We learned together, and many were healed to the point that they didn’t need the support of the group any longer to keep them from the depths of their depression. They could move on, lives more peaceful than when they arrived.

12 Healing Steps Out of the Pain and Abuse: The Survivor Diaries and Comfort Recipes

Poetry of Lewis Carroll, The